Environmental Conceptual ideas in representing a carefree creative lifestyle. Ideas of a camper musician personality, and a laid back café lifestyle was explored. Different lighting schemes was experimented onto bright clean colours to also provide the effect. 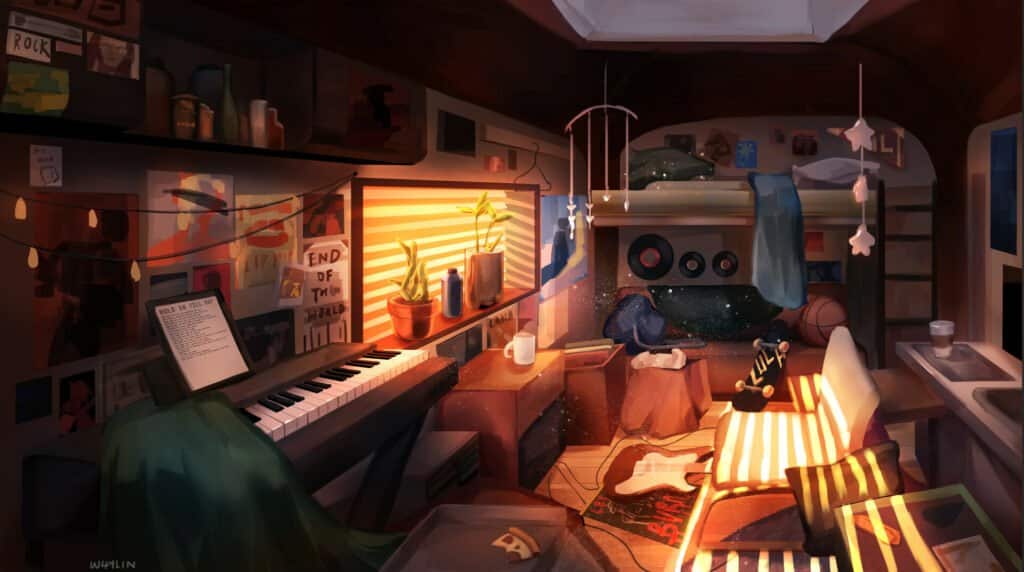 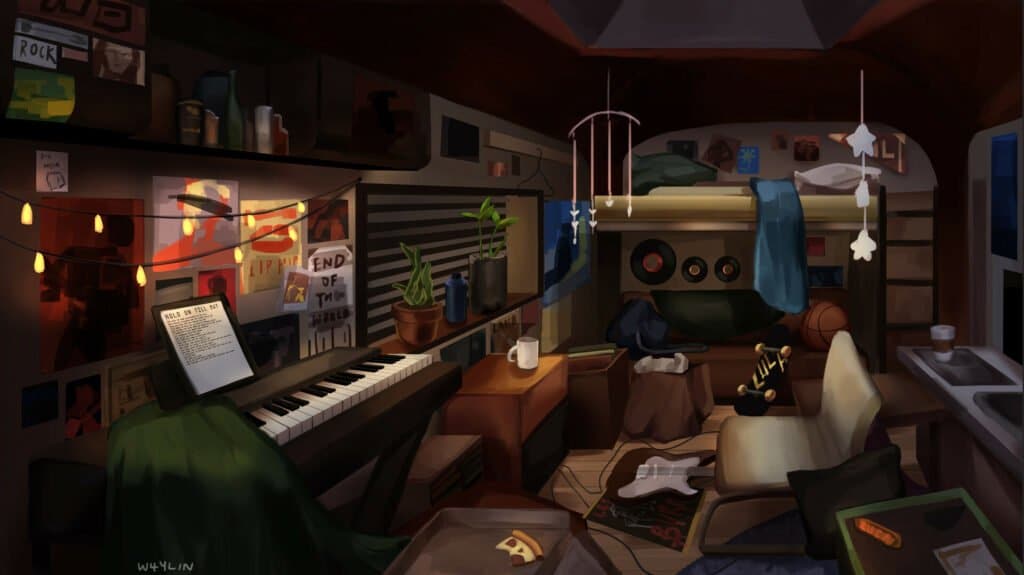 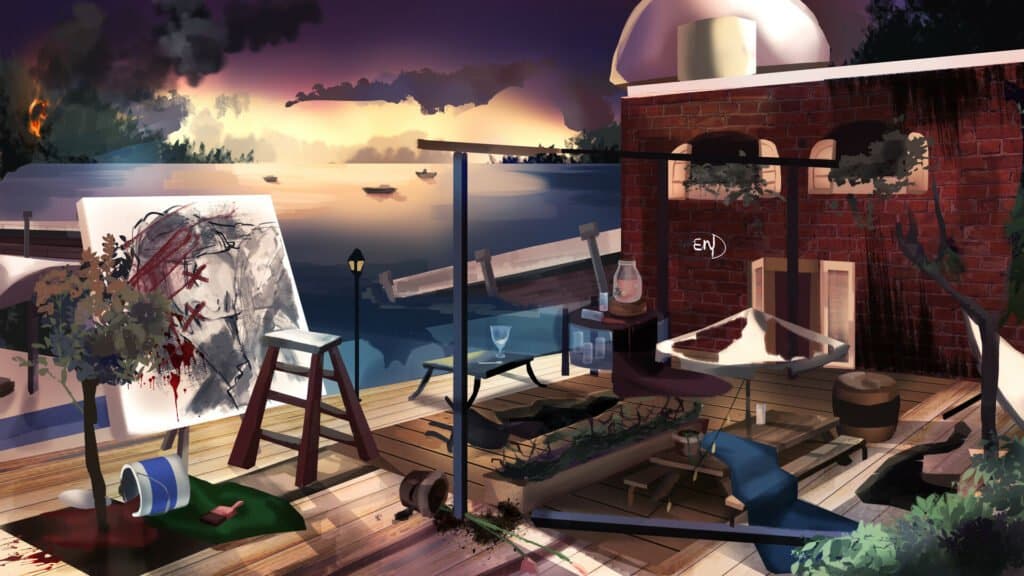 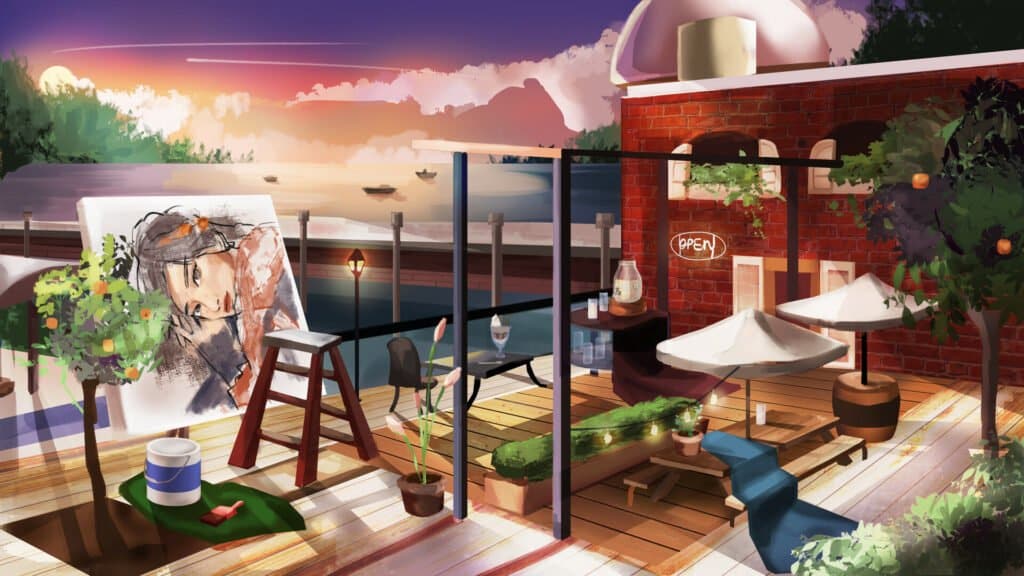 Based off a League of Legends fanart concept by Citemer Liu, this model was sculpted and built in 3D, the character’s essence and style was also captured to be as accurate to the concept as possible. 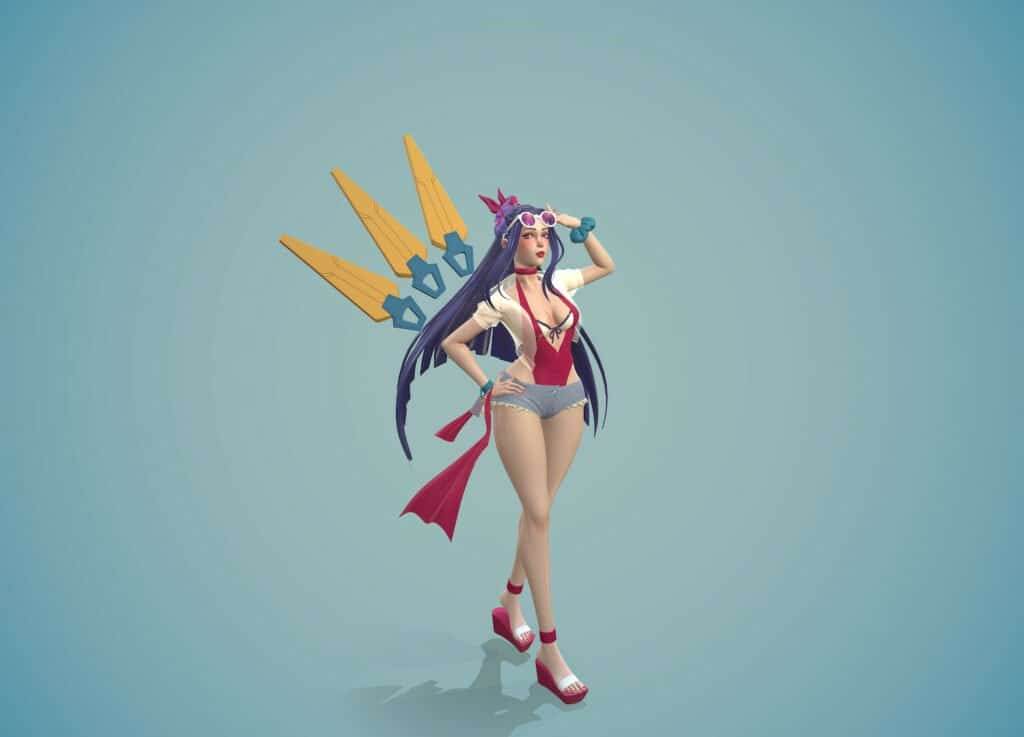 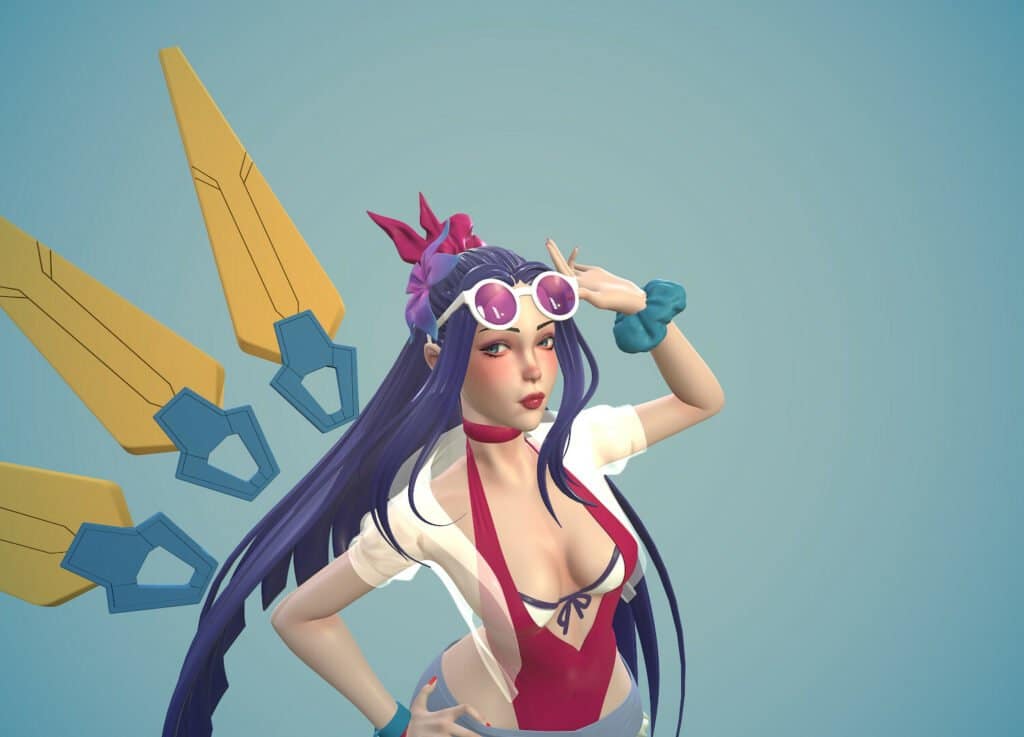 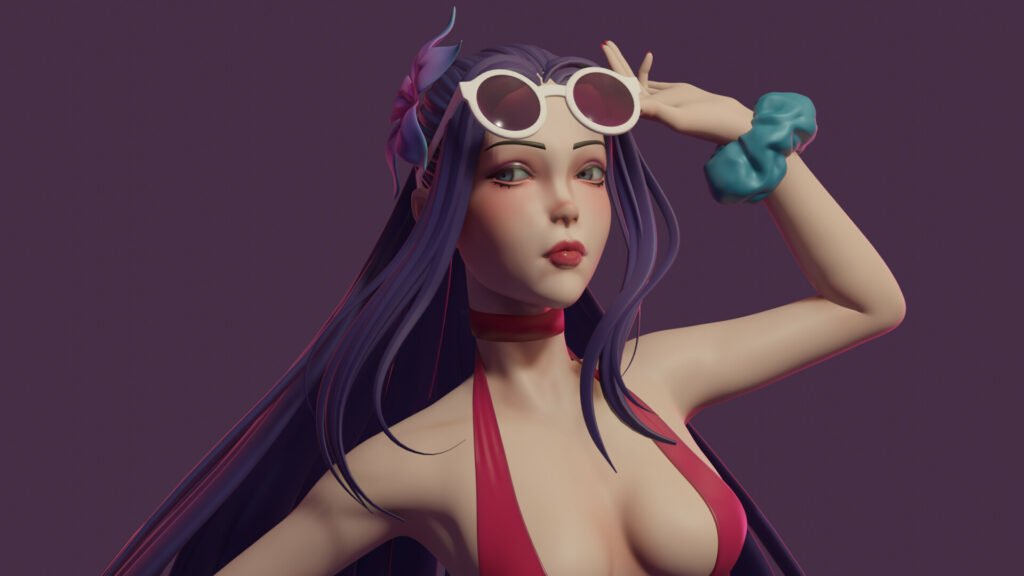 Set in a distant time and world, a space marine encounters a large cybernetic creature that evolved on an alien planet. The scene and idea was centralised straight into 3D, and slowly refined and detailed till its present state. 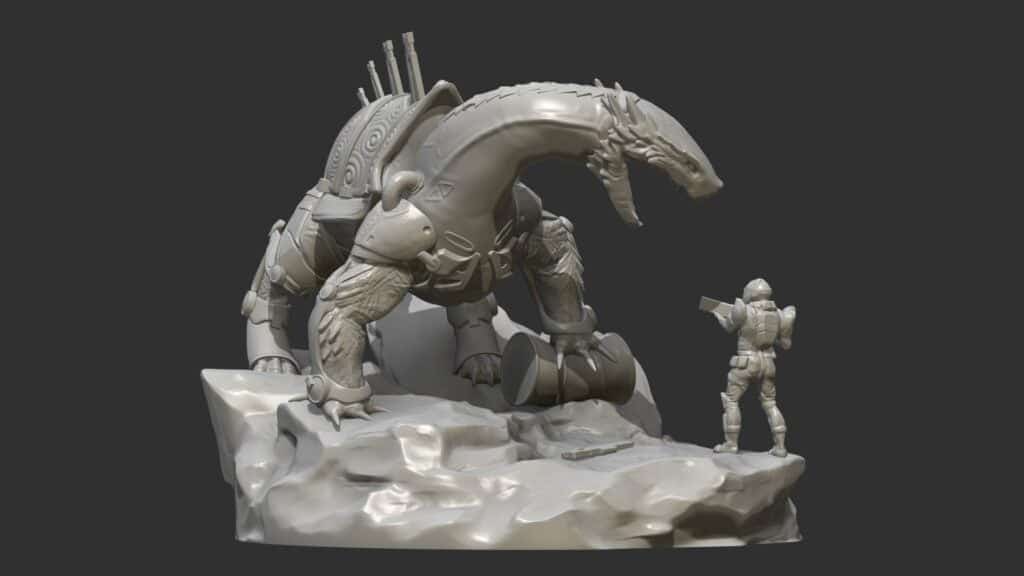 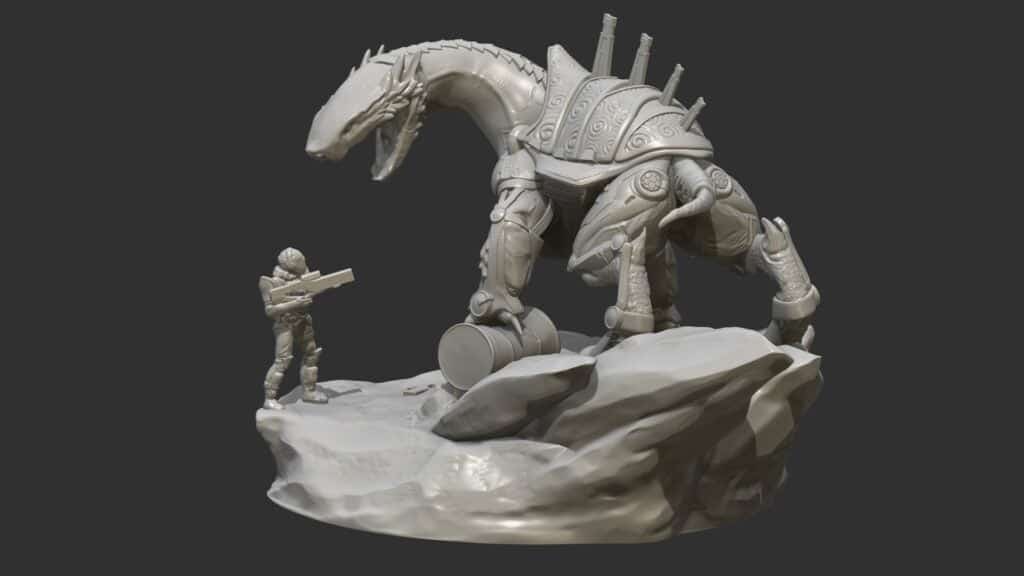 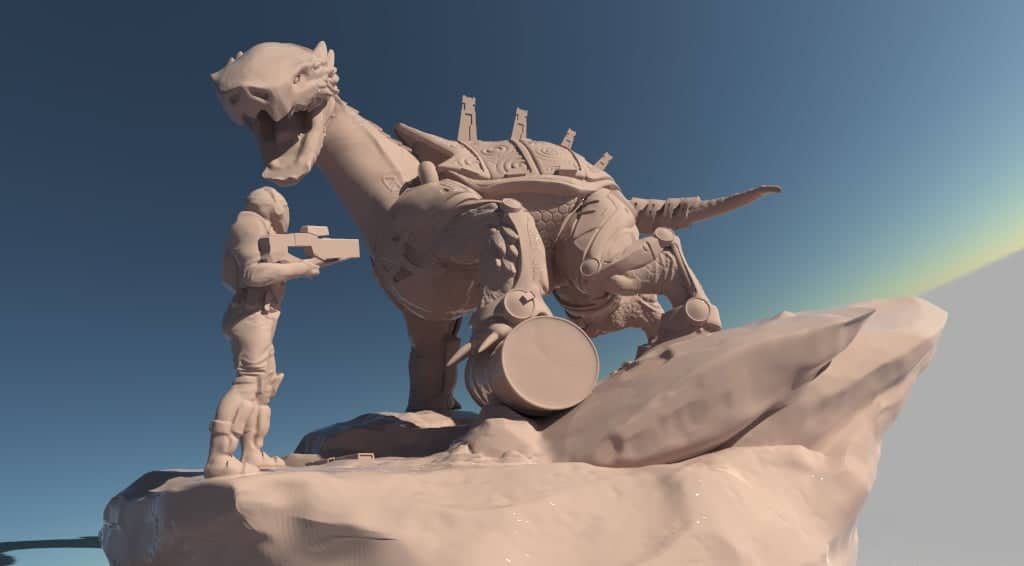 Showcasing of a real time sci-fi aircraft hangar scene. The challenge was to achieve realism with game resolution 3D models coupled with realistic lighting and atmospherics in Unreal Engine. 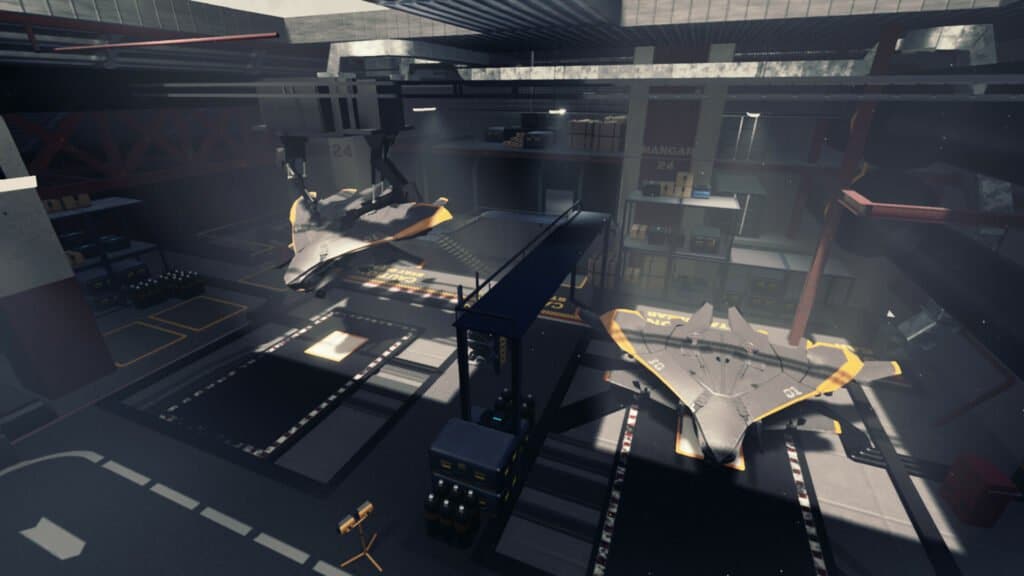 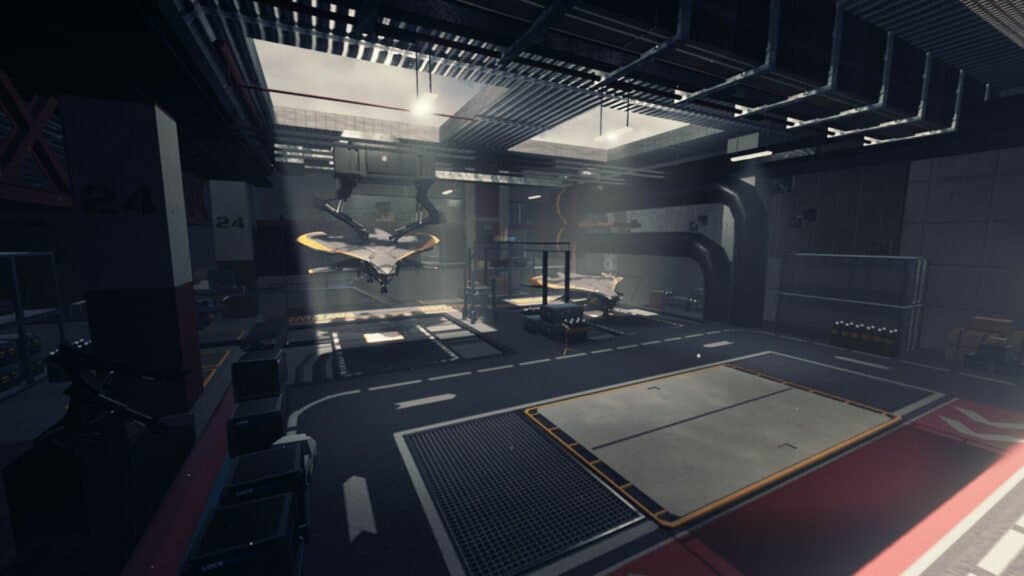 A game resolution character of ‘TankGuy’, first conceptualised as a heavy-duty warrior melee warrior with an oversized sword. The model was created jointly with Zbrush and Maya, and textured in Substance Painter and Photoshop. The final model was animated and brought into Unreal Engine. 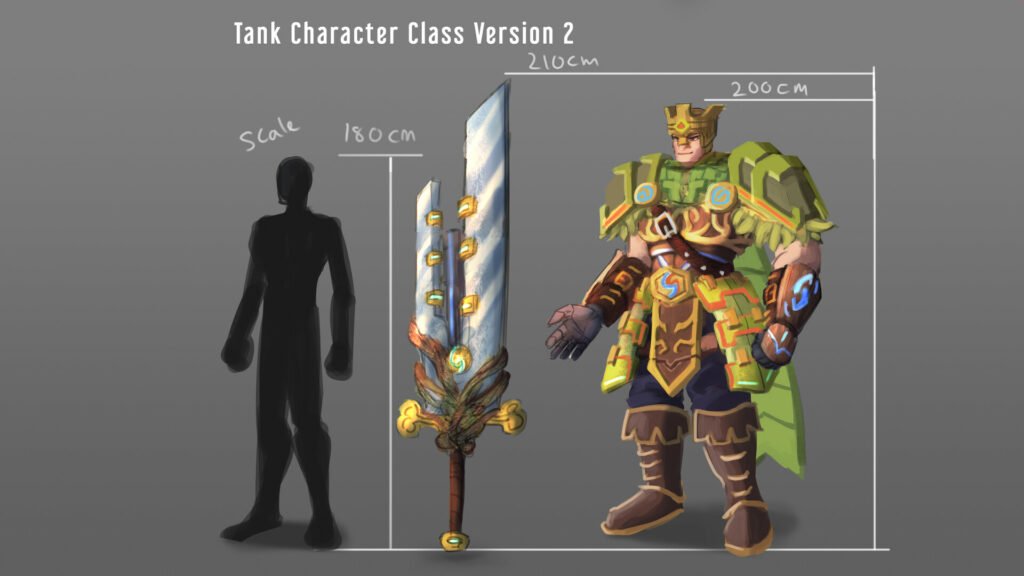 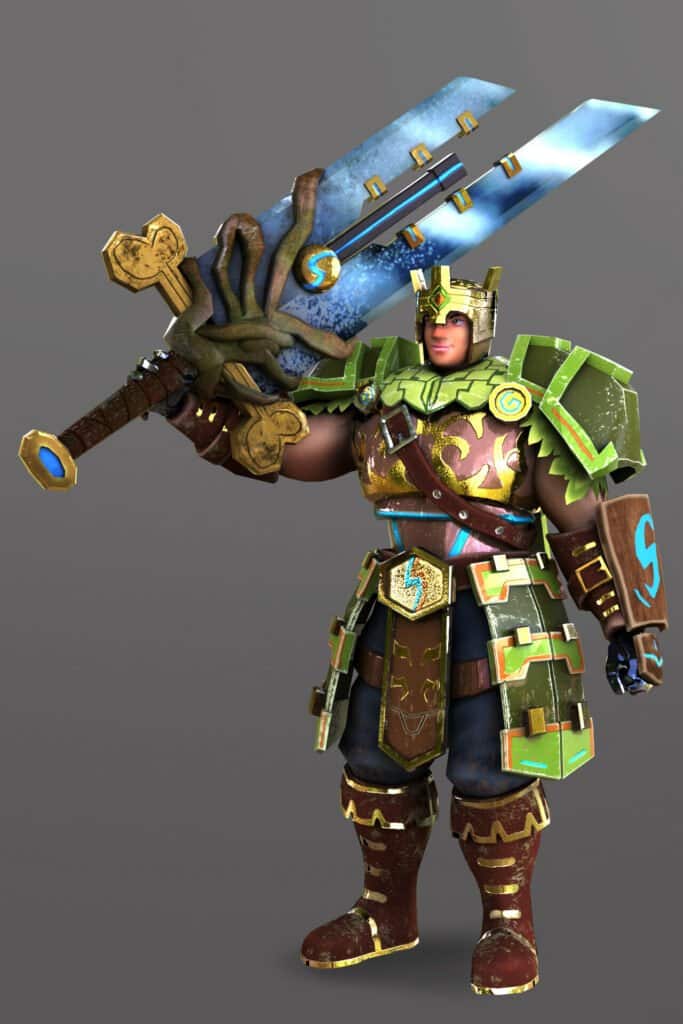 A 3D environment of an frictional alternate history where the major world superpowers started a new conflict after the Cold War. Set in the late 1990s, the environment features designs that are reminiscent of that era. The realistic environment was built in various 3D software, and finally assembled and lit in Unreal Engine.